Flow Consulting Engineers can assist with your testing requirements.  Our capabilities are described in the following projects which we have completed.

FCE offer a range of insitu testing services which allow the strength or stability of structures to be determined.  Details of project testing that we have recently completed are provided below.

FCE have load tested all the monorails installed at Karara Port operations.  The loads were applied to the middle of each monorail to produce the highest design stresses. A load cell was used to measure applied load.

FCE load tested Cliff Head A Platform Jacking Frame for Roc Oil Company Limited at GHS yard.  Four pad eye lifting lugs attached to the base of the frame were each tested for a WLL of 6.5t.

In 2012 & 2015 FCE measured the axial and lateral deflections of vertical steel driven piles installed at the Mungarra Solar Power Station when subject first to axial tensile loading and second to lateral loading.  The testing was completed in accordance with the load testing of steel pile specification provided by First Solar Australia PTY LTD.

In 2015 GMA Garnet Group commissioned FCE to perform testing to determine the friction coefficient for various packaged garnet truck tray transport configurations used by GMA which have been restrained using tie down straps to ensure that the packaged garnet is restrained in accordance with guidelines and performance standards for the safe carriage of loads on road vehicles issued by the National Transport Commission.

Get in touch today 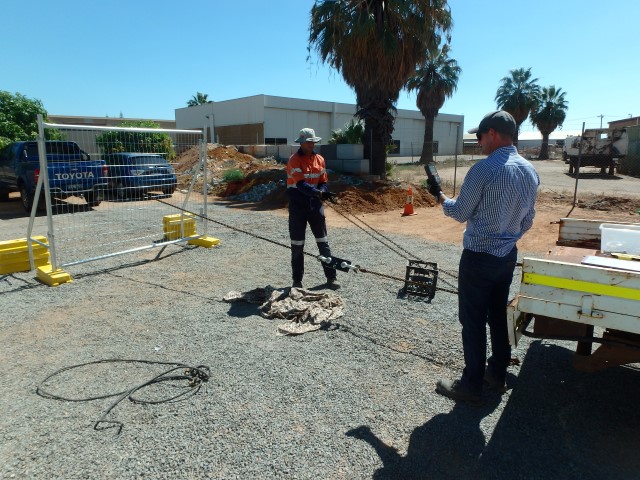 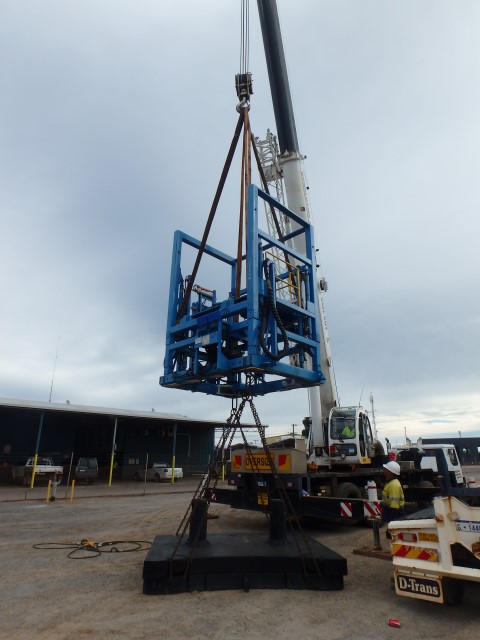 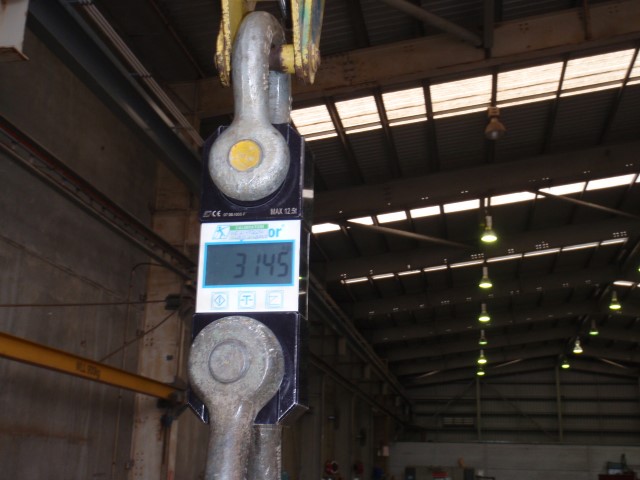